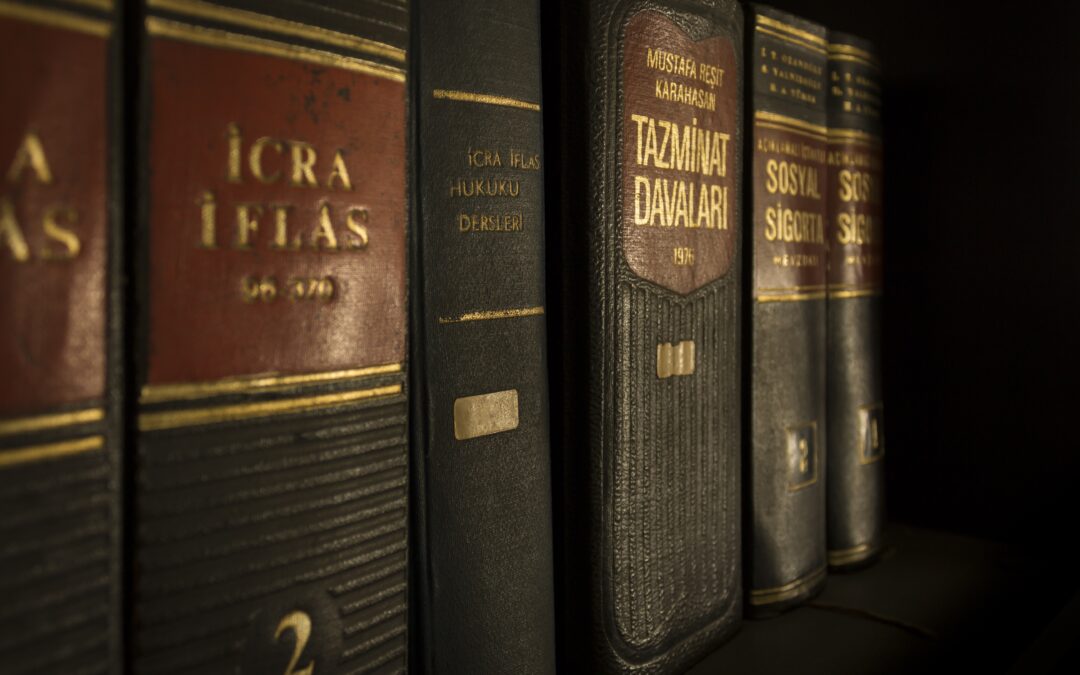 Judge Shelley Joseph is the poster-victim for an out of control government. In case you don’t know who she is, the Massachusetts state court judge was indicted by the feds for not playing ball with ICE agents that wanted to pull an allegedly illegal immigrant out of her courtroom.

But this isn’t a post about illegal immigration. It’s a post about what the government thinks about the citizens it accuses of crimes.

Jessica Vaughn is the Director of the Center for Immigration Studies. While CIS claims to be an independent, non-partisan research center, their website quickly reveals the group is not much more than a lackey for the Department of Justice and its prosecution policies.

Lest there be any doubt about that, here is Vaughn’s quote about Judge Joseph and her decision to assert her constitutional right to a trial by jury:

Jessica Vaughan, director of policy studies at the Center for Immigration Studies, a Washington-based organization that favors reduced immigration, said the judge is the one propelling the case forward by choosing not to accept the plea deal.

“They just want to make it clear that what she did was wrong, but if she remains defiant, it kind of boxes them into a corner,” she said. “It’s just a question of how long she wants to draw it out.”

She added, “Maybe she thinks of herself as a martyr for the cause.”

There you have it. Just shut up and do what the government tells you.

Maybe Judge Joseph is a martyr for “the cause,” whatever that is. Or maybe she decided to engage in one of the oldest traditions in free America and make the government prove her guilty beyond a reasonable doubt, instead of choke down whatever a prosecutor tells her she must.

Vaughn’s quote evinces a common train of thought in modern America. If the government points a finger, then you must be guilty. “They just want to make it clear what she did was wrong…” While it may come as a surprise to many people, that is not how it works.

When the government accuses someone of a crime, there is no magic to the accusation. Whether it’s a highway patrolman arresting you for drinking and driving or a team of feds raiding your office, it is just an accusation. Some law and order type somewhere thinks you did something wrong. That is very different from actually doing something wrong.

Need proof? Think the government never gets it wrong? Tell that to someone who spent years in prison for something they did not do.

You think all those exonerees got caught in the middle of a bet to see who could convict an innocent person? Of course not. Some cop, and then some prosecutor, and then a whole jury full of peers decided they were guilty.

And were totally, completely wrong. How does that happen?

I have no idea what kind of judge Judge Joseph was, or is. As of today (January 27, 2020) her lawyers are still fighting the feds over procedural issues. But she and her lawyers are certainly fighting.

This is a good thing. When Ms. Vaughn says the judge’s defiance is boxing the prosecution into a corner, we should all learn from that. Though I highly doubt the United States of America and it’s team of federal agents and prosecutors is ever actually “boxed into a corner,” they are being put to the test.

Testing the government should be what we are all about. Defiance is not some terrible character trait of the wannabe martyr. In case Ms. Vaughn and her cronies (including the United States Attorney for the District of Massachusetts) have forgotten, defiance started with throwing a bunch of tea in the harbor in the very city where this ill-advised prosecution is happening.

As for where that defiance ends? That is up to us. While it may have become the popular thing to fall in line and do what you are told, let’s hope it never becomes the right thing. Staring down the government is scary.

But if no one ever does it, what incentive is there for law enforcement to watch themselves? If the government can box us all into corners with nothing more than an accusation, why wouldn’t they? It’s easy, it’s free, and it triggers promotions to cool jobs in Washington.

Good for Judge Joseph. It sounds like she got offered a good deal, maybe even a great deal, if she would just admit she violated a federal law. And she apparently doesn’t believe she did. So instead of taking whatever sweet deal got dangled in front of her, she picked another other path.

Test the government. Make them prove their case. Stay defiant. Box them into a corner.