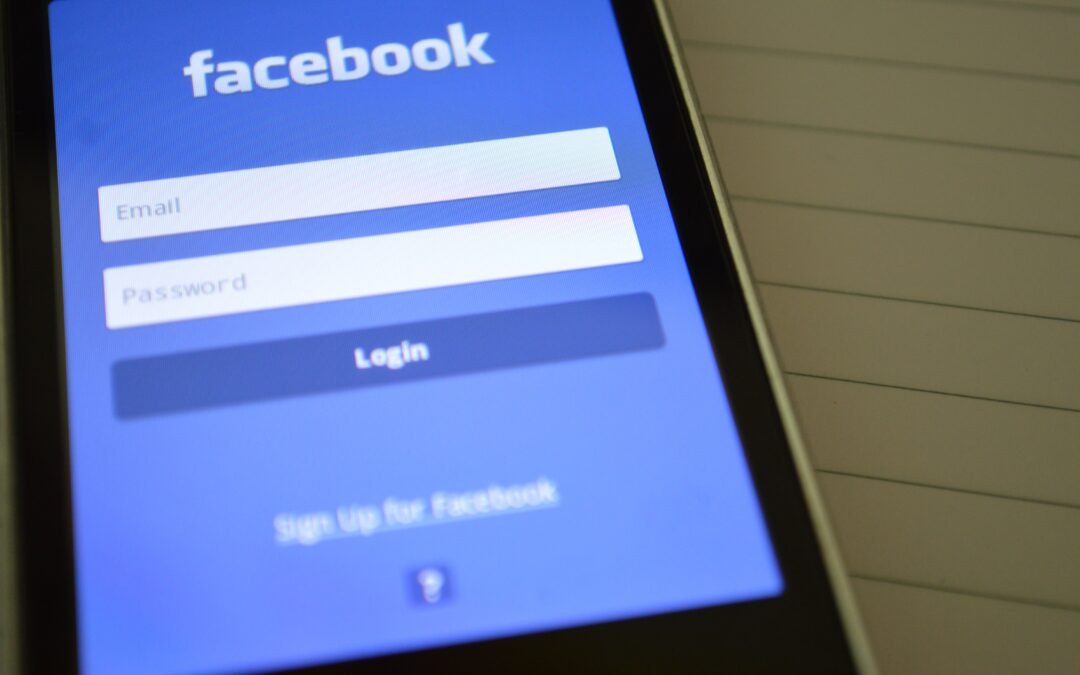 There are a lot of bad actors in the criminal justice system, and the worst of them all is Facebook. The social media giant is more than just a marketing scam that has sucked the art of conversation out of most of society. Turns out it is also a hypocritical rat.

While Facebook sits on information that might be useful to you, it gladly turns over whatever the police want. Kendrick and Leonard experienced this first-hand when trying to collect routine information from the company. After hiring California counsel to properly serve Facebook with a subpoena, the company embarked on a remarkable path of obstruction.

When we won the hearing, Facebook took the strangest position we have ever seen in a case. Its lawyer said in the same e-mail that the request for information was both too early, but also too late. This is not surprising coming from a company that seems destined to become nothing more than a front for Russian election trolls.

But that is a civil case. It is important, but not nearly as important as someone facing life in prison. Surely, and especially in light of all the negative publicity Facebook has gotten lately, they must know better than to screw with people locked in battle for their freedom?

The feds say Omar Ameen committed a hit for ISIS before he came to America. They want to send him back to Iraq. As one can assume, that is going to be very bad for Ameen:

A U.S. magistrate judge in Sacramento, California, will decide whether to send Ameen back to Iraq to face trial, the San Francisco Chronicle reports. If he is sent back, Ameen will be the first person in American history to be extradited to Iraq, where he’ll likely be executed, according to the Chronicle.

Ameen has two federal public defenders fighting his extradition back to Iraq. Those are often the best lawyers in the federal criminal system. In this case, their work seems to be paying off:

Ameen’s attorneys, federal public defenders, Ben Galloway and Rachelle Barbour, have argued that it would have been nearly impossible for Ameen to travel the over 600-mile journey from Turkey on Thursday — passing through hostile Syria — in time to fatally shoot the officer in Iraq that Sunday.

“We have begged for some type of proof that Omar is actually the terrorist they’re making him out to be,” Barbour told The New Yorker. “It would be incredibly reassuring to me and Ben. We could just go to Omar and say, ‘Hey, man, they got you. Let’s send you back to Iraq.’ But every rock we overturn is actually supportive of his innocence.”

“The social media companies are hurting us in two different ways — first, by taking down the ISIS-related posts without giving anyone the ability to get them for legitimate purposes, and second, by refusing to give it to us when we subpoenaed them with a court order,” [Barbour] said.

The companies cited a decades-old-privacy law called the Stored Communications Act, or SCA, according to the Chronicle. The SCA aims to protect people’s private data, with exemptions for law enforcement during emergencies and investigations. The act does not, however, issue exemptions for defense attorneys.

Twitter and Facebook’s response to Ameen’s defense request is typical of Silicon Valley, the Chronicle found. The social media companies routinely deny defense attorneys access to evidence, even when that evidence could overturn wrongful convictions, the paper reported.

At least one judge has taken issue with the companies’ behavior in court:

“Facebook and Twitter appear to be misusing their immense resources to manipulate the judicial system,” San Francisco Superior Court Judge Charles Crompton wrote in a critique of the companies’ policies last year. “… Facebook and Twitter have made it clear that they are unwilling to alter their behavior, regardless of the harm to others — or the rulings of this court.”

This may sound like a principled stand. A company decides privacy is of the utmost importance and unflinchingly stands by a policy to never turn over information, regardless of who asks.

Every six minutes, on average, Facebook gets a request from a U.S. government agency for information about gangs, drug trafficking or other suspected crimes, and the social network generally cooperates, turning over at least some data 86 percent of the time, according to the company’s most recent report on the topic.

What does that tell you? Something you should probably know, but since you don’t, let’s summarize.

Instead of talking to each other or understanding what is going on in society, the whole world now “communicates” through social media. From Facebook to Twitter, there is no longer any need to think.

Those companies often have information that could be invaluable to the very people they are quietly destroying. But they keep the information to themselves for some unknown reason. Because honestly, how does keeping an innocent man out of prison or avoiding widespread misinformation harm anyone?

On the other hand, the second the police want something, Facebook seems more than willing to immediately turn it over. With a friend like that, who needs enemies?