IF THE GOVERNMENT CAN’T STEAL YOUR MONEY WHO CAN? 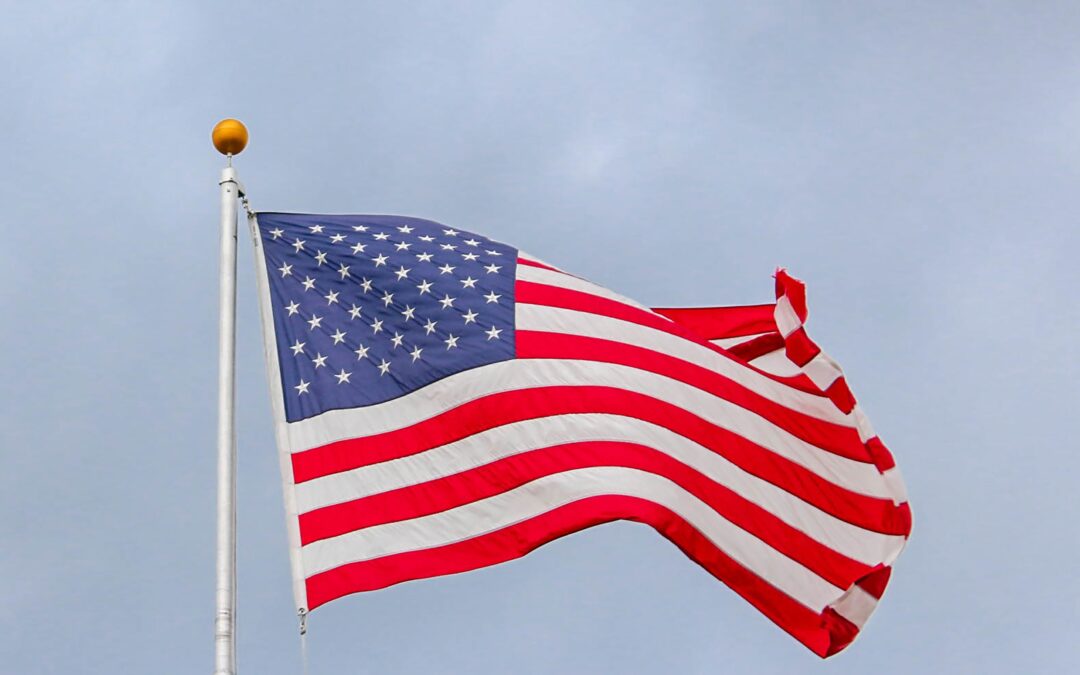 There were a few golden seconds where it appeared regular people and high and mighty legislators were actually on the same page. As local, state, and federal governments got criticized for the legal theft they describe as “civil asset forfeiture” a strange thing happened.

Regular people actually cared about something more complicated than 140 280 characters and our legislators quit fundraising and pandering and started to address a real issue.

Or so it appeared.

All the soundbites about limiting the government’s unchecked forfeiture power turned out to be just that – soundbites. Terry Rolin is finding that out the hard way:

Every dollar Terry Rolin had saved over a lifetime was stacked in a large Tupperware container: $82,373. At 79, he was aging and worried about keeping so much cash on hand, his daughter said, so during one of her visits he asked her to open a joint bank account.

Rebecca Brown was catching a flight home from the Pittsburgh airport early the next day and said she didn’t have time to stop at a bank. She confirmed on a government website that it’s legal to carry any amount of cash on a domestic flight and tucked the money in her carry-on.

But just minutes before departure in late August, a Drug Enforcement Administration agent met her at the busy gate and questioned her about the cash, which showed up on a security scan. He insisted Brown put Rolin on the phone to confirm her story. Brown said Rolin, who is suffering mental decline, was unable to verify some details.

Surely someone with almost 100 grand in case is up to something right? I am obviously leaving out the part where he had a joint or a drug dog alerted, or something? Right?

Nope. He just had too much money.

Brown said she was never told she or her father were under suspicion of committing any crime and neither has been charged with anything. A search of her bag turned up no drugs or other contraband. Neither she or her father appear to have criminal records that might raise suspicions.

This is the cost of blindly following your government without ever stopping to ask: why? The federal government stole an old man’s retirement savings simply because it could.

Make no mistake, that is how this happens. There was nothing suspicious about Ms. Brown other than the amount of cash she was carrying. Her father had saved it up. The Washington Post article reports he worked as a railroad engineer and is currently collecting retirement benefits. Rolin had lived through the Great Depression, so he had some historical backing for his distrust of banks. Unfortunately, those banks are probably more trustworthy than our own government.

Some of the reasons the government cites for taking people’s money defy logic.

Make sure you have your papers if you want to carry cash:

At Houston’s George Bush Intercontinental Airport in 2017, CBP agents seized more than $40,000 in cash from Anthonia Nwaorie, a registered nurse who had been saving that money to build a permanent clinic in Nigeria, where she was born. Nwaorie first emigrated to the United States in the 1980s and became a citizen in 1994. In recent years, she began running a free, week-long clinic, mainly for women and children. With her savings, Nwaorie wanted to make her clinic permanent.

CBP seized her cash because Nwaorie did not file a “Report of International Transportation of Currency and Monetary Instruments.” Many travelers are aware that anyone entering the country must declare if they are carrying $10,000 or more in cash. But few know that same report has to be filed when leaving the country too.  In other words, CBP agents aggressively interrogated Nwaorie, cut open her luggage, confiscated her cash, and detained her at the airport for over six hours, all because of an obscure paperwork violation.

…Gerardo Serrano saw his truck taken away for a similarly absurd reason. While crossing into the Mexican border at Eagle Pass, Texas, Serrano took pictures to share with his family. But CBP agents stopped him, threw Serrano in handcuffs, and searched his Ford F-250. They didn’t uncover any drugs or contraband. Instead, agents only found five .380 caliber bullets and a SIG Sauer magazine, which Serrano forget he had left in the console. With a straight face, CBP seized his truck for civil forfeiture, claiming it was transporting “munitions of war.”

Both Nwaorie and Serrano were able to get their money back with the help of the Institute for Justice. But not before long, costly battles. Like the Man says, you can beat the rap, but you can’t beat the ride.

People are often shocked at what their own government will do to them. But civil asset forfeiture is a natural outcome of years of refusing to question any of the government’s moves. Its no surprise the biggest bully in the lunchroom starts taking everyone’s lunch money when it realizes there is not going to be much pushback.

Despite the best efforts of groups like the Institute for Justice and the few lawyers willing to take the government to task, they are still taking large amounts of money from people like Terry Rolin. And likely not expecting much resistance.

Until the lack of resistance changes, don’t expect anything different.